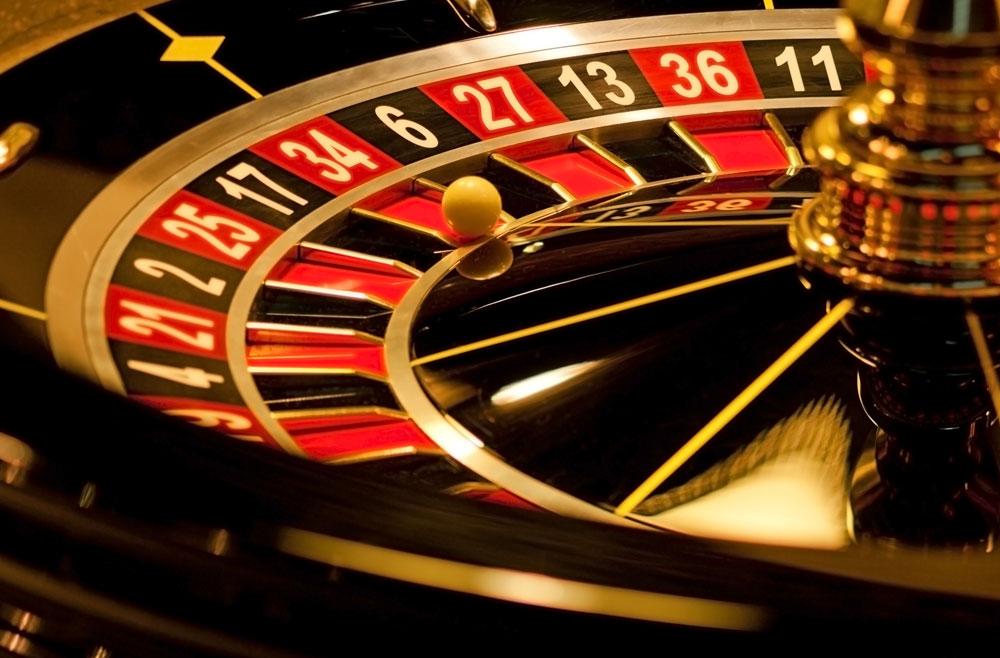 Posted at 15:48h in Uncategorized by Kenneth J. Abner
Share

In both my corporate law and commercial real estate law practices, I have been involved in the drafting and negotiation of hundreds of partnership and shareholder agreements. I also have been a business owner or an investor in both successful and failed ventures. Seeing transactions from all of these angles has given me a fuller appreciation of the importance of well-drafted partnership and shareholder agreements. Among the many issues that a well-drafted agreement often will address are owner disputes and deadlocks. Many owners have a natural inclination to avoid preparing for a divorce before the marriage has even begun. Unlike many practitioners, I think there is a reasonable case to be made in some cases that the cure of deadlock resolution mechanisms are worse than the disease of deadlock. Even so, it is wise to consider these mechanisms prior to the marriage.

Perhaps the most important issue is whether each owner has the financial ability to buy out the other.

Things are not as simple as they might seem, however. Owners often overlook several key business issues related to the use of shotgun provisions. Perhaps the most important issue is whether each owner has the financial ability to buy out the other. If an owner is in a weak financial position, he is susceptible to being taken advantage of by an owner in a strong financial position. The strong owner may be able to initiate a shotgun procedure with a low-ball price per share or unit. Even at the low-ball price, the weak owner may be unable to come up with the cash to buy out the strong owner and thereby prevent his shares from being purchased by the strong owner at the low-ball price.

These are not mere academic musings. I was in a real estate venture many, many years ago where I received a small interest for helping to “create” the opportunity. It was akin to receiving “sweat equity”. We brought on financial partners who received the lion’s share of the ownership. We received an unsolicited offer to purchase the property and a dispute arose among the ownership group about whether to sell. I was in the camp that did not want to sell. The financial partners wanted to sell and threatened to initiate our deadlock provisions with a low-ball offer if we did not capitulate. Faced with the reality of being unable to match even a low-ball offer, I folded faster than Superman on laundry day. I don’t mean to imply that I was treated unjustly – I wasn’t. I tell this story merely to illustrate that inequality among owners makes shotgun provisions less egalitarian than they seem at first blush.

Other business and legal issues that must be considered before using shotgun provisions include the following:

While we encourage owners to have agreements to address a variety of issues including deadlocks, owners should carefully consider whether shotgun provisions are an appropriate dispute resolution mechanism for their situation.