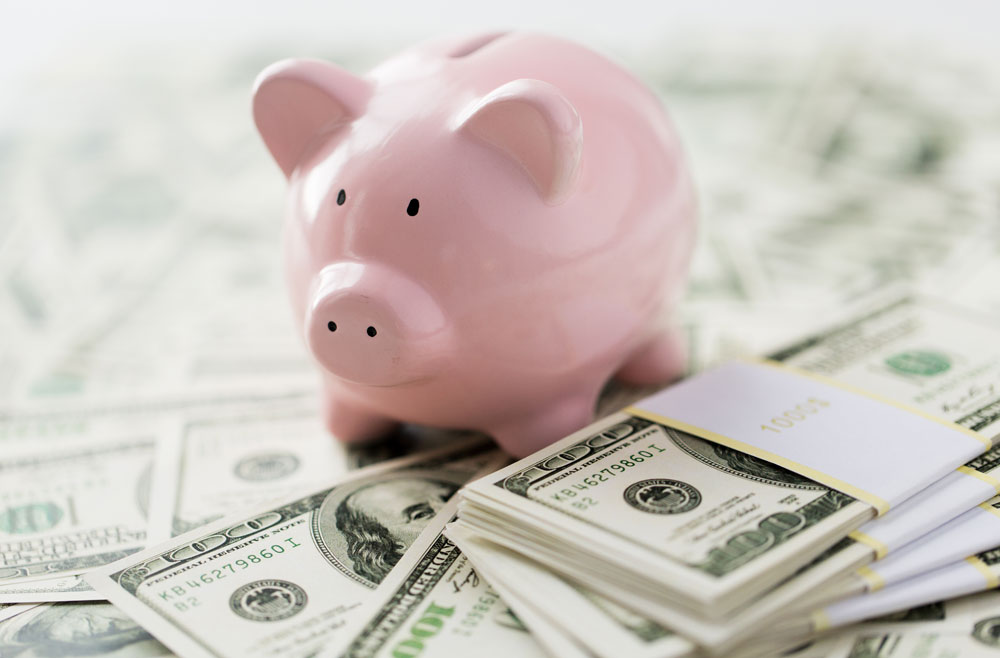 So you’re the founder of an early stage company and have decided that you want to go out and raise capital for your new business venture. You network and talk to a number of people who give you great advice on how to go out and raise capital. One of these people tells you that you need to put information about your company on one or more websites devoted to fundraising (i.e. AngelList, WeFunder, EquityNet, etc.) in order to attract more investors. You take this advice and log onto one of these sites, fill out the information required, including a section of the site devoted to telling prospective investors about the specifics of the current fundraising round. You outline the high level specifics of the round (something like the fact you are seeking to receive $1,000,000 in convertible promissory notes with a 20% discount and a $3,000,000 cap). You either do not see or do not select the option to only have this specific information displayed privately, so that the fundraising specifics become publicly available on your company’s profile page through the site. By making this specific information generally available to the public, the Securities and Exchange Commission (SEC) or other investors would take the position that you are choosing to raise capital using the recent “general solicitation” provisions (under the Rule 506(c) exception to the Securities Act) and become an “Accidental Crowdfunder”!

Before starting down the fundraising path, founders should consult with their advisors, including their attorney.

While this is not a problem if you are intentionally trying to raise funds using the “general solicitation’ provisions of Rule 506(c) (which allow a company to use radio, TV and other forms of public communication to try to attract investors), there are a number of investors, including most Angel funding groups and other early stage funds, who will not invest in companies that use the “general solicitation” exception because of onerous reporting requirements. These reporting requirements require that the company raising capital objectively verify that the investor meets the “accredited investor” definition under the Securities Act and requires the investor to provide actual tax returns, financial statements or verification by the investor’s attorney or accountant to prove that the investor does meet the “accredited investor” standards.

The other major issue is that if the company becomes an “Accidental Crowdfunder” under the “general solicitation” exception of Rule 506(c), it is giving up its ability to raise money under the traditional method, where the company must have some sort of preexisting relationship with the investor (under the Rule 506(b) exception to the Securities Act) because the information is already in the public domain. I have seen this cause problems in situations where a company approaches an Angel funding group to seek financing, but is then informed by the Angel funding group that since the company is an “Accidental Crowdfunder”, it will not enter into funding discussions.  The company is then forced to scramble to see if it can rectify the issue.

Before starting down the fundraising path, founders should consult with their advisors, including their attorney, to better understand the pros and cons of raising capital under either the “general solicitation” or “preexisting relationship” exceptions to the securities laws and to understand what is required to comply with the requirements of each approach. By doing this, the founder will save themselves from the potential pitfalls of becoming an “Accidental Crowdfunder”.